Chelsea’s imperious centre-back Antonio Rudiger is set to sign a contract with Juventus when his current deal at Stamford Bridge runs out, according to Italian media.

The German defender, who has been a stalwart in Thomas Tuchel’s backline since he took over 14 months ago, is out of contract in the summer, and has shown few signs of penning fresh terms in west London.

LONDON, ENGLAND – AUGUST 12: Antonio Rudiger of Chelsea in action during the Premier League match between Chelsea and Burnley at Stamford Bridge on August 12, 2017 in London, England. (Photo by Michael Regan/Getty Images)

Of course, this could all change at the eleventh hour given the uncertainty around Chelsea’s future ownership, with some new owners perhaps more keen to meet Rudiger’s reported £225,000 per week demands to remain a blue.

However, according to Italian outlet La Gazetta della Sport, ‘Rudi’ is on the verge of signing a four year deal with Juventus, perhaps forming one of the strongest defensive partnerships in world football should Mattijs de Ligt remain with the Old Lady this summer.

They report that ‘Rudiger to Juve is now a done deal. The defender has said ‘yes’ to a move to the Bianconeri, who had made contact for the German in the recent past.’

What do Chelsea do next?

It is unclear as to when Chelsea will be sold, but the expectation seems to be that it will be in time to make transfers in the summer window. And that is just as well, with Rudiger set to follow Christensen out of the door at Stamford Bridge for nothing.

The Blues have previously held interest in Sevilla defender Jules Kounde, while Mattijs De Ligt is another that they have been linked with, although both would require hefty investment.

However, losing two defenders for nothing means that they are going to have to do something in the summer. 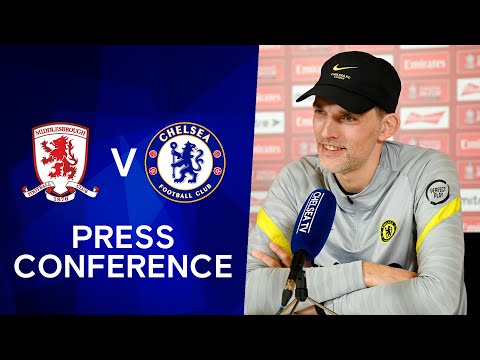 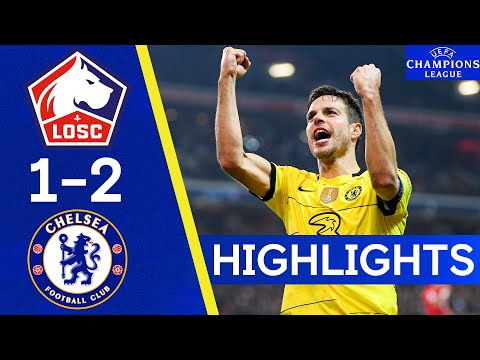