Chelsea stormed into the Champions League quarter-final despite a tricky away leg against French Champions Lille, coming through as 2-1 winners on the night and 4-2 victors on aggregate.

They were handed a first half scare as a Burak Yilmaz penalty handed the home side the lead, but Christian Pulisic levelled the scoring on the stroke of half time with an accurate finish.

Chelsea have their two-goal lead back! 🙌

A stunning pass from Jorginho allows Christian Pulisic to slot the ball home just before the break 🔥#UCL pic.twitter.com/aE1LNOq1di

Then, with a two goal advantage on aggregate, the Blues weathered a second-half barrage before a shanked effort from Azpilicueta added another for Thomas Tuchel’s side, and sent them into the hat for the quarter finals.

Stood no chance with the penalty. Had little to do other than that despite the pressure from the French side.

Looked shaky for much of his time on the pitch, and was forced off with an injury after 30 minutes. Chelsea’s thin squad is being further stretched, and Tuchel will be hoping it is nothing too serious for his Danish defender.

The best of the four central defenders on the night, Thiago Silva remains a classy operator even well into his late 30s

It felt fitting that Mr Chelsea confirmed Chelsea’s place in the Champions League quarter-final and ease any remaining nerves among his teammates. Solid enough defensively even if his legs are going

Was a threat all first-half with his dribbling through midfield, but was hauled off at halftime as Thomas Tuchel opted for a tactical change. Has every right to feel hard done by, but the result speaks for itself.

Was unlucky to concede a penalty for handball in the first half, but it ultimately let the French side back into the tie. Made up for it with a beautiful assist for the equaliser, and was his usual tidy self otherwise.

Chelsea always look far better when the Frenchman is on the pitch, and tonight was no different. The ground he covers is truly phenomenal.

Relatively quiet, and will have much tougher tasks than this evening. An upgrade on Sarr but still well behind Chilwell in Tuchel’s ideal pecking order.

Growing into the centre-forward role and seems to be enjoying his football again. A valuable alternative to a misfiring Romelu Lukaku.

Netted a much-needed goal at the end of the first half just as Lille had momentum building. Was a threat with his pace and direct running all night behind the French side’s defence.

His first action saw him concede a free-kick right on the edge of his own box and pick up a yellow card in the process.

Came on in place of the impressive Kovacic, and made an important impact as his cross found Azpilicueta at the back post. Always has an impact.

Came on with the Blues cruising, but still couldn’t get into the game and seems to have lost his starting berth for now.

Continues to provide impressive cameos, but is unlikely to threaten the first XI anytime soon.

Did not have enough time to make a real impact.

“It has not been a normal last few weeks but we have to do what is in our hands, which is train the best we can. Tonight it was a difficult game and of course we are happy to go through.

“I just put a leg and it went with my knee! I am not very used to scoring goals.

“In the first half we didn’t start very well, we knew it would be difficult, sometimes we played in the spaces and made a few mistakes – the reaction was good, we scored before half-time. If you go 1-0 down into half-time the second half would be difficult.

“This group fights against everything, we know we have to do the best we can on the pitch, we stick together and hopefully end up having a very good season.

“Sometimes it may be easier to lose focus, but that is not us, we have to keep playing every three days difficult games.” 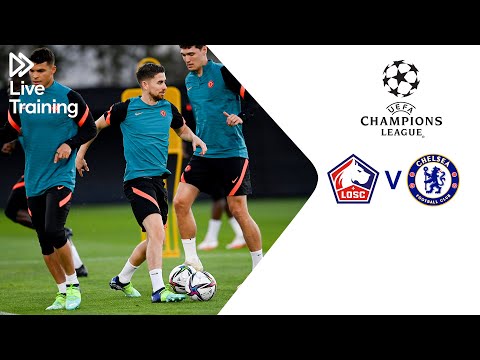 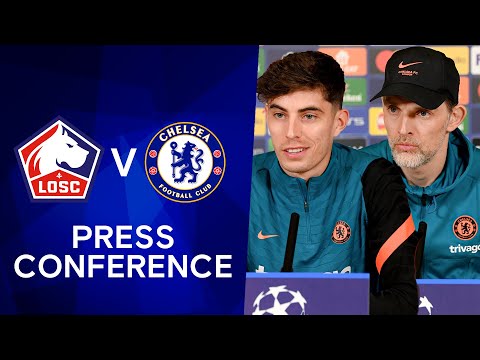