AC Milan are looking to land Divock Origi on a free transfer come the summer, as the Liverpool man is out of contract at Anfield.

Origi remains a cult hero on the red half of Liverpool, having given the Anfield faithful a series of memorable moments including the winning goal in the Champions League tie against Barcelona on the way to lifting the European trophy.

However, he has hardly featured for Jurgen Klopp and co. this season, with just five Premier League appearances to his name and as many again in the Champions League. While injury has in part plagued his season, it is clear that he is no longer in the plans of the Liverpool boss, even less so with the addition of Luis Diaz.

AC Milan are working to extend Rafa Leão contract soon while they’re in the process to sign a new striker. Divock Origi, more than a target. 🔴 #ACMilan

Origi’s out of contract with Liverpool and AC Milan are pushing to reach verbal agreement, as per @MatteMoretto @SkySport #LFC pic.twitter.com/QjXarodoVD

Liverpool to completely revamp their frontline?

Whereas two seasons ago the alternatives to the vaunted Liverpool front 3 were Origi and Xherdan Shaqiri, whereas quietly the Reds have bolstered their options to include Luis Diaz and Diogo Jota, both of whom have already shown massive signs of promise since joining the club.

It leaves Klopp far less reliant on the ageing trio of Mo Salah, Roberto Firmino and Sadio Mane, all of whom are out of contract next summer. With contracts potentially stalling on at least the contract of Salah, and no updates on those of the other two, Liverpool are in safe hands even if their brilliant trio fall apart.

Klopp: “Mo Salah contract saga’s not creating any problem. Mo’s not like that. He’s completely committed this season, then we’ll talk about the rest – future, immediate, further”. 🔴 #LFC

“The decisive parties are in contact and the rest we will see”. #Salah pic.twitter.com/V50Nb2X9yO 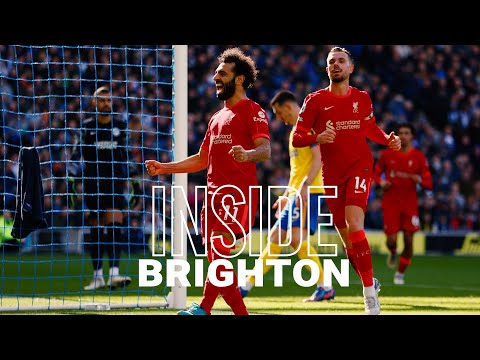 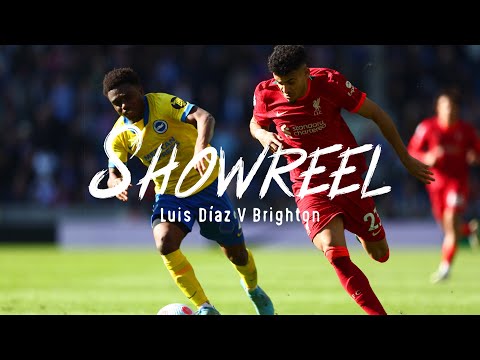