Liverpool boss Jurgen Klopp has suggested that Mo Salah’s injury that forced him off in their 2-0 win over Brighton is not too serious, with Salah himself not concerned about it, ahead of their midweek clash with Arsenal.

The Reds strolled to a routine victory at the AMEX on Saturday lunchtime, but their top goalscorer was forced off after just over an hour with what looked like an ankle injury, prompting concern among the Liverpool faithful.

While the addition of Luis Diaz in the January transfer window has diminished Salah’s importance to the side, he remains the top goalscorer in the Premier League this season.

However, Jurgen Klopp issued a positive update on his star man in the wake of their latest victory.

‘We’ll see. He is not too concerned, which is maybe the best news’, he told Talksport.

‘Before the penalty, he got blocked in a shooting situation, he overstretched the foot.’

‘I saw it immediately, he was slightly limping. Then he stayed on the pitch and took the penalty.’

🗣 “He thinks it will be fine, but he felt something.”

Should Salah not be fit to feature against Arsenal on Wednesday night, the Gunners will breathe a small sigh of relief.

Although a front three consisting of Sadio Mane, Diogo Jota and in-form Diaz is a scary prospect, Salah’s record of 8 goals and 4 assists in 10 Premier League games against the Gunners is an impressive one, and the joint-best record against Premier League sides in his career.

In a game that could define both the title race and the top 4 battle, Salah’s absence could be massive should he prove unable to play.

This article was edited by
Josh Barker. 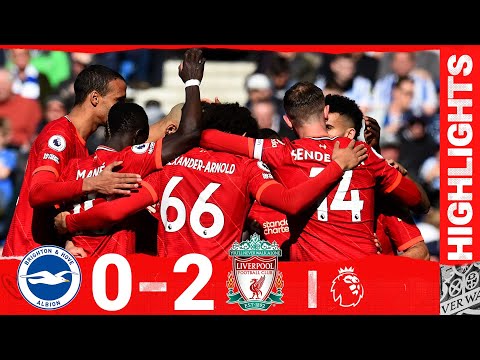 Get full-match replays, exclusive training access and so much more on LFCTV GO. Use… 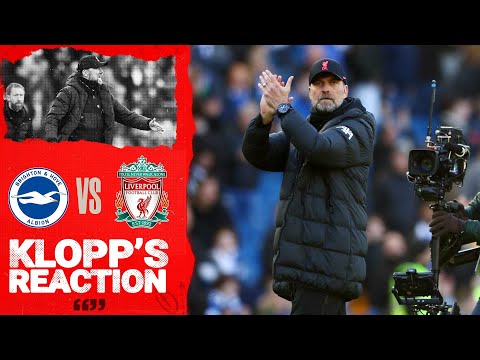